New Services to be Taxed 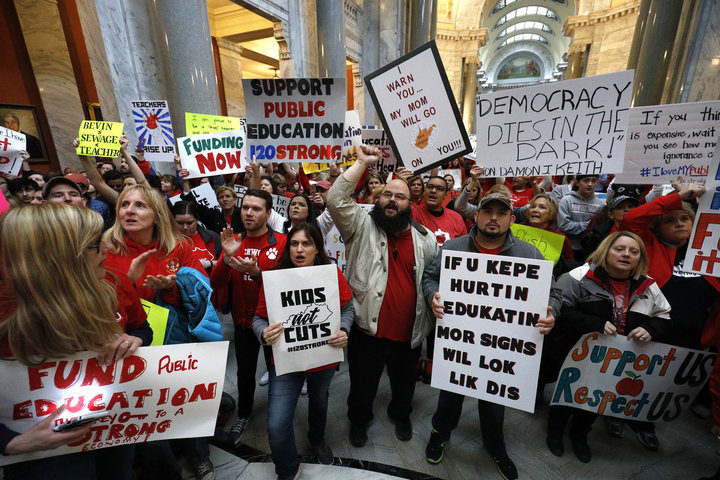 Rather than reinvesting in these vital programs, the legislature chose to continue a decade of cuts — all while cutting taxes for corporations and the wealthiest and paying for it by asking more of low and middle income Kentuckians.

Instead of cleaning up the tax code to raise adequate, fair and sustainable revenue, the legislature passed a tax shift with no public input or economic impact analysis that will put Kentucky in danger of following down the path of Kansas, Oklahoma, Louisiana and more.

We’re already seeing the impacts of the budget cuts – we will post links below that explain cuts to programs across the Commonwealth as agencies make decisions on how to deal with continued budget cuts.